A Note About the Ingredients

You’re read­ing the recipe cor­rect­ly. There is only dark brown sug­ar in this cake. It cre­ates a rich­er, more carame­ly fla­vor that you would­n’t achieve with just white sugar.

The sour cream is impor­tant, again for rich­ness, but also for mois­ture in this bat­ter. You could prob­a­bly sub­sti­tute plain Greek yogurt, though I haven’t tried that in this recipe.

I used a large orange for this recipe. It net­ted me well over 1/3 cup of juice, but not quite a half cup. Be sure to zest the orange before juic­ing it. If you just have orange juice in the fridge and want to use that, you could make it work, but the real cit­rus fla­vor comes from the oils in the zest. In my opin­ion, omit­ting it will def­i­nite­ly change the flavor.

The apple­sauce does­n’t add tons of apple fla­vor. It is more for mois­ture and to cut back on the amount of fat need­ed. I use unsweet­ened because that’s my pref­er­ence. If you have sweet­ened apple­sauce on hand, it should be fine.

If fall and the hol­i­days could be baked into a cake, this moist and deli­cious spice cake would be it! The light cit­rus notes are a beau­ti­ful com­ple­ment to the warm spices and the tangy cream cheese frost­ing is pefection!

In the bowl of your stand mix­er beat a soft­ened 8 oz bar of cream cheese, 1 Table­spoon of vanil­la, and 1 pound of pow­dered (con­fec­tion­ers) sug­ar, until the frost­ing is smooth and creamy.  If the con­sis­ten­cy is too thick for you, add 1–3 tea­spoons of milk, a tea­spoon at a time, until you achieve the desired consistency.

You won’t believe how easy this spice cake is to make and how quick­ly it comes together!

The Sour Cream Spice Cake will need to cool on a rack. Unless I’m mak­ing this for some spe­cial occa­sion, I leave it right in the pan to ice it. The recipe in the card, below, makes the per­fect amount of Cream Cheese Frost­ing for that sce­nario. If you are bak­ing the cake in two lay­ers, or you are remov­ing the 9x13 from the pan to ice the sides, too, you will need to dou­ble the frost­ing recipe.

When there’s no hint of heat left in the cake it’s time to fin­ish it off. Beat up the soft­ened sour cream, vanil­la, milk and pow­dered sug­ar for the most deli­cious Cream Cheese Frosting.

Spread the frost­ing over the Sour Cream Spice Cake. I like to sprin­kle a few extra chopped pecans over the top, because well…delicious. You do you. I you have extra and love them like me, it real­ly is spec­tac­u­lar. I keep this cake in the fridge because I love how it tastes served cold. Not a neces­si­ty, but in my opin­ion, it’s when it’s at its ulti­mate best.

How easy is that? And you guys, it’s SO good!

Some Other Great Desserts You’ll Love 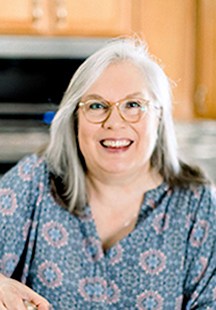 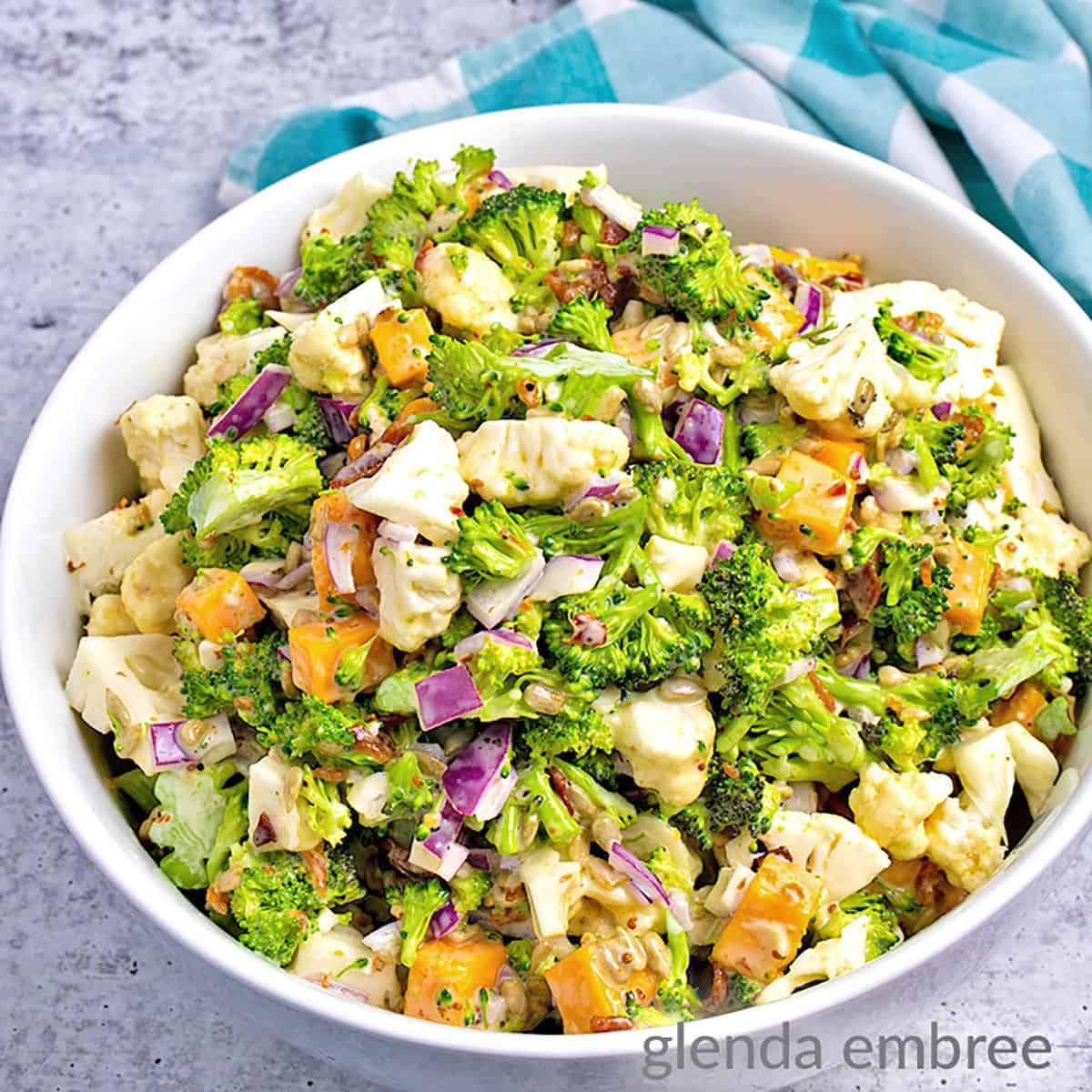 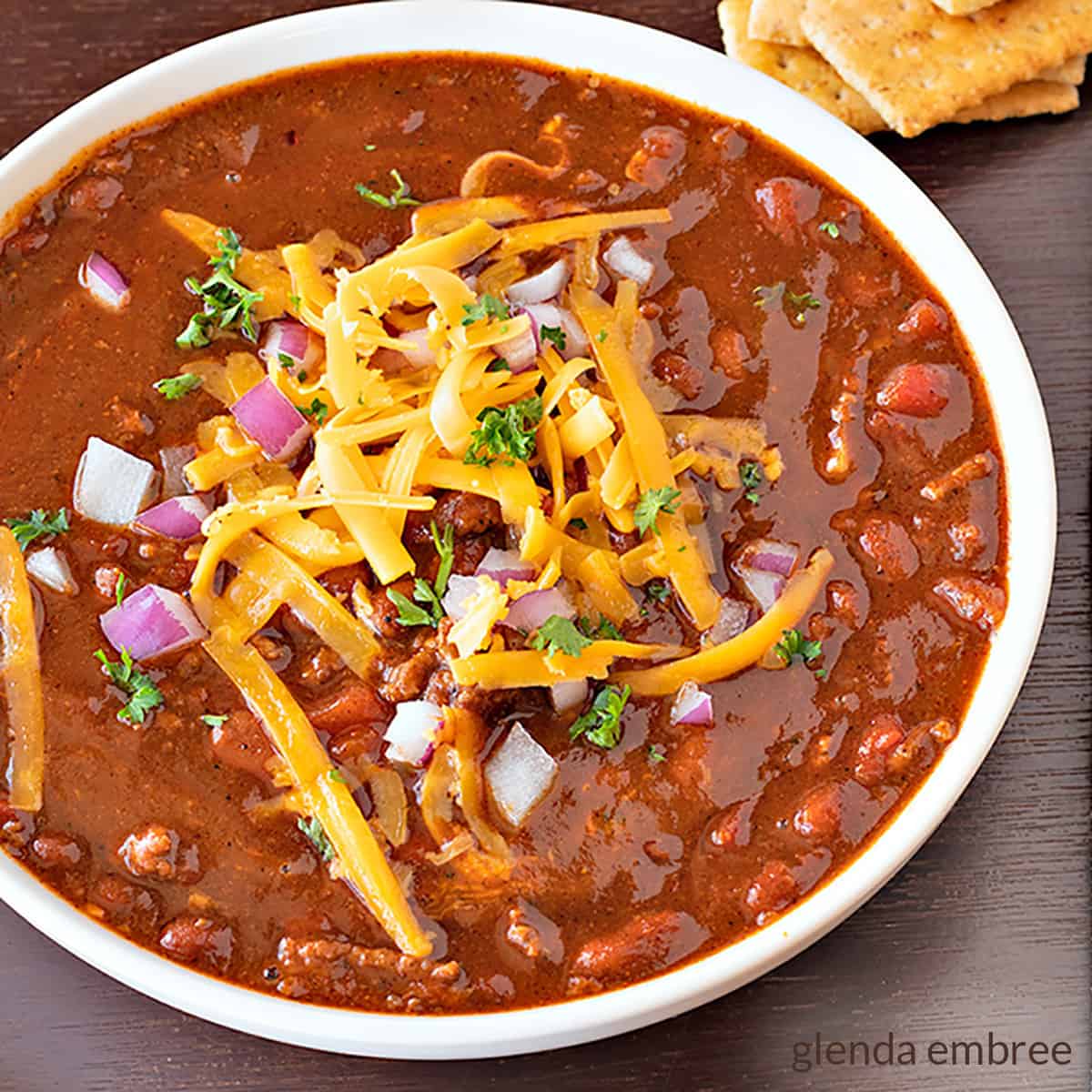 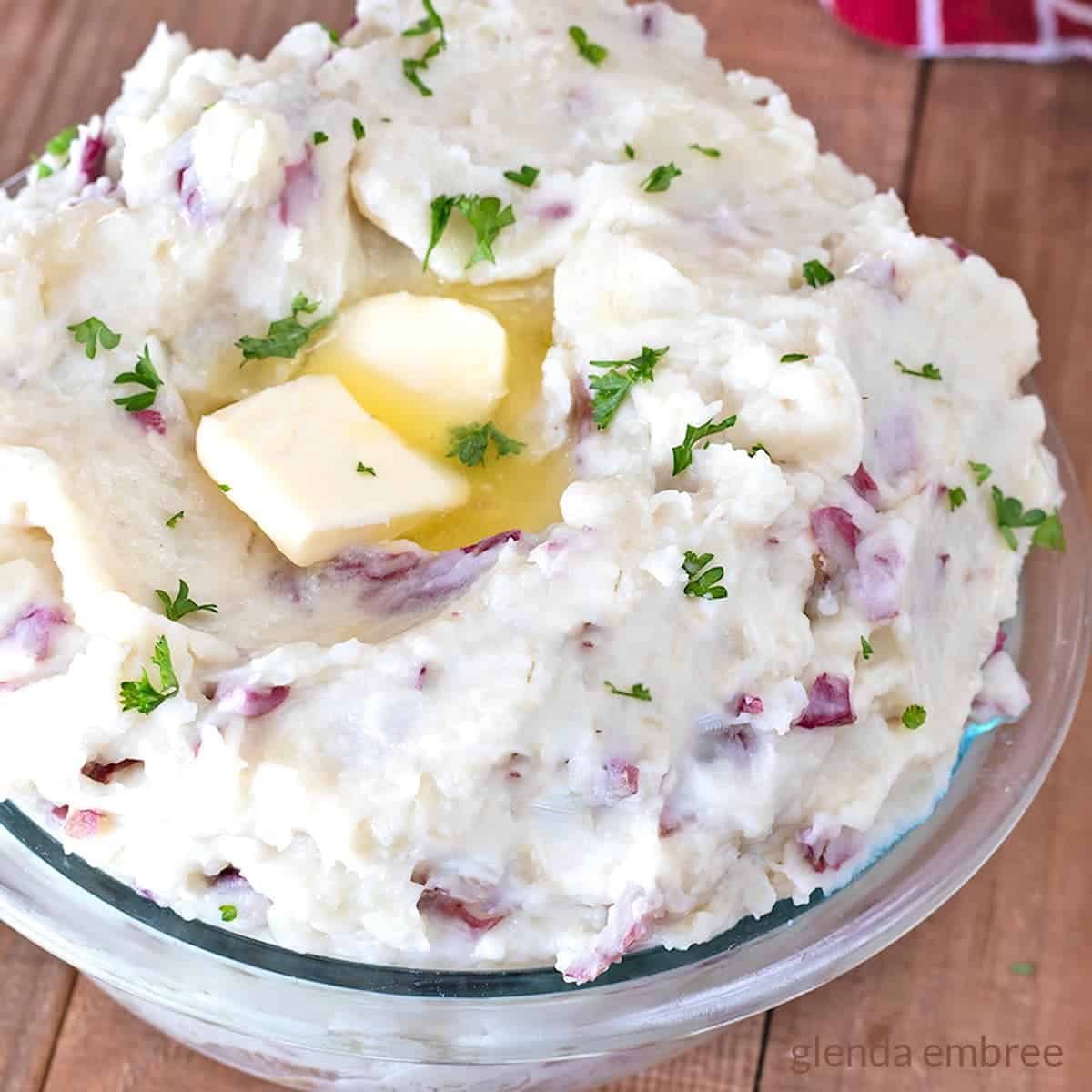 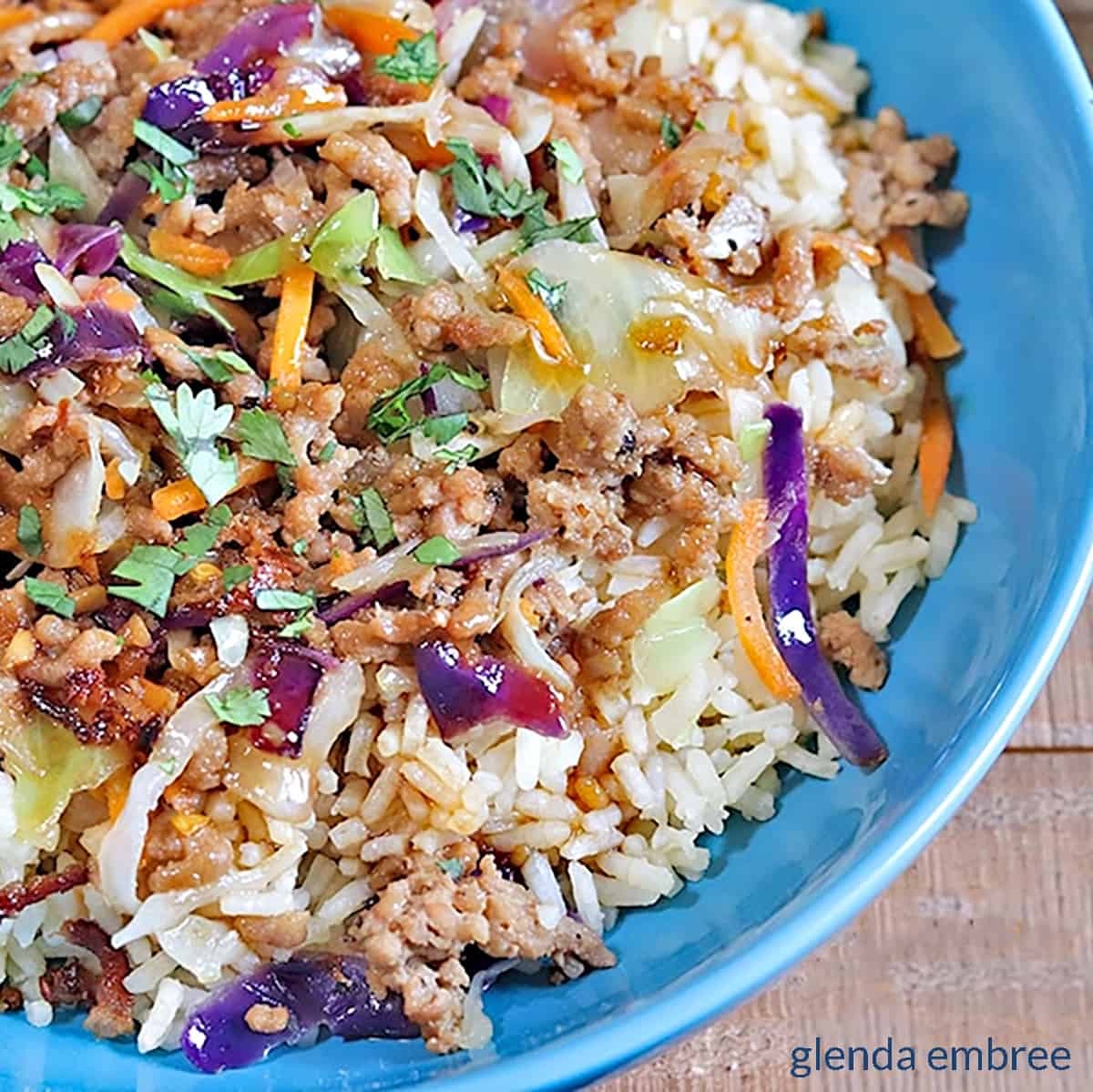 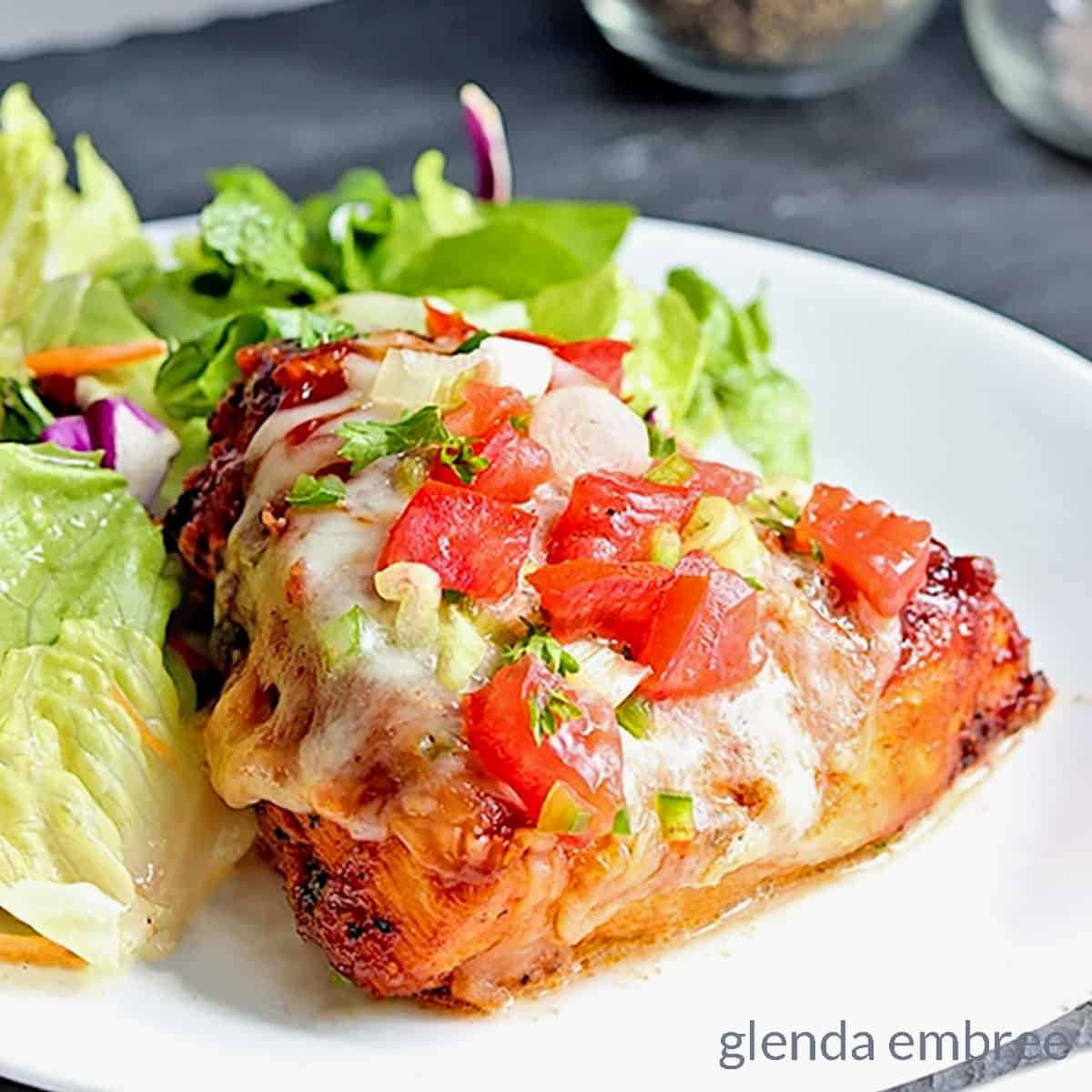 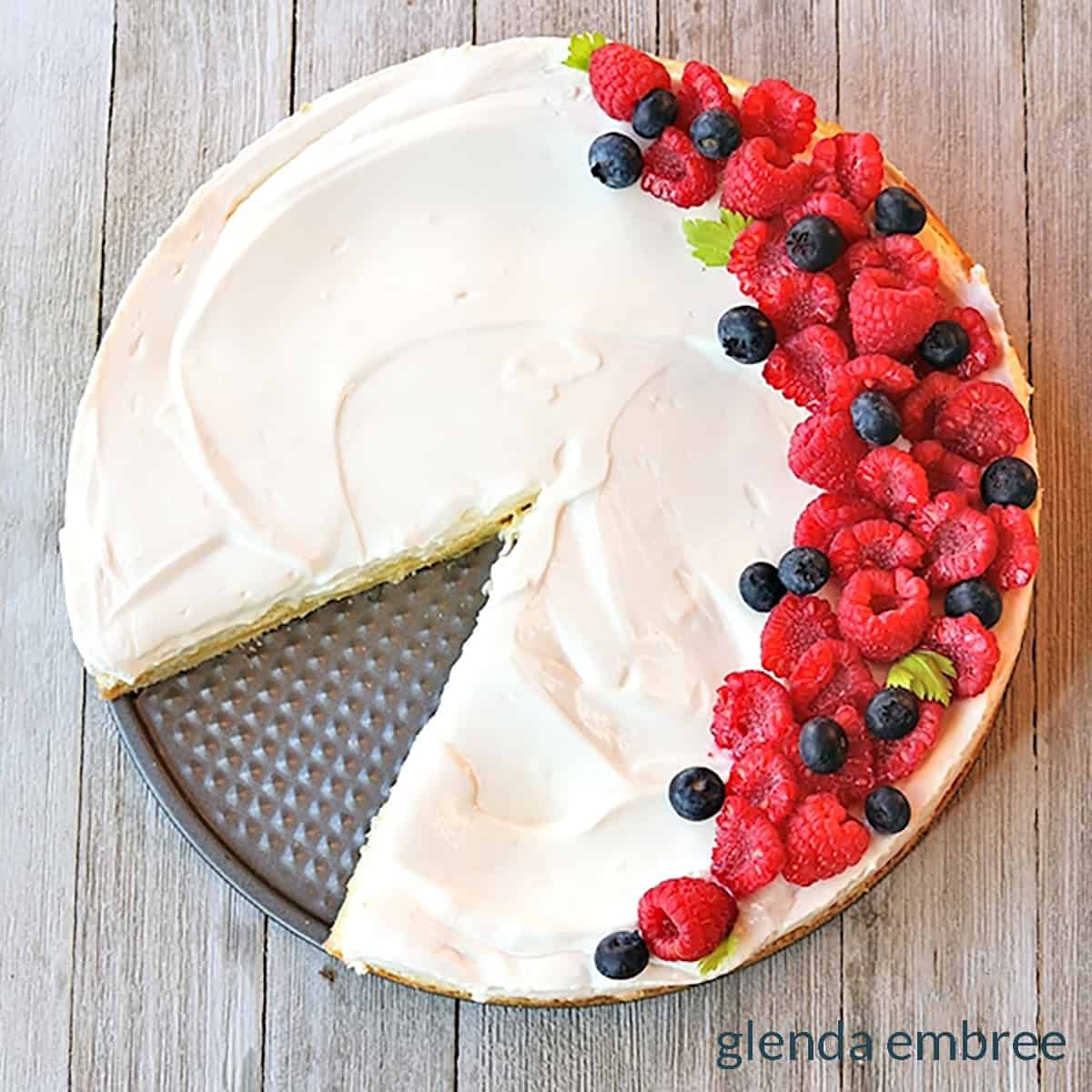 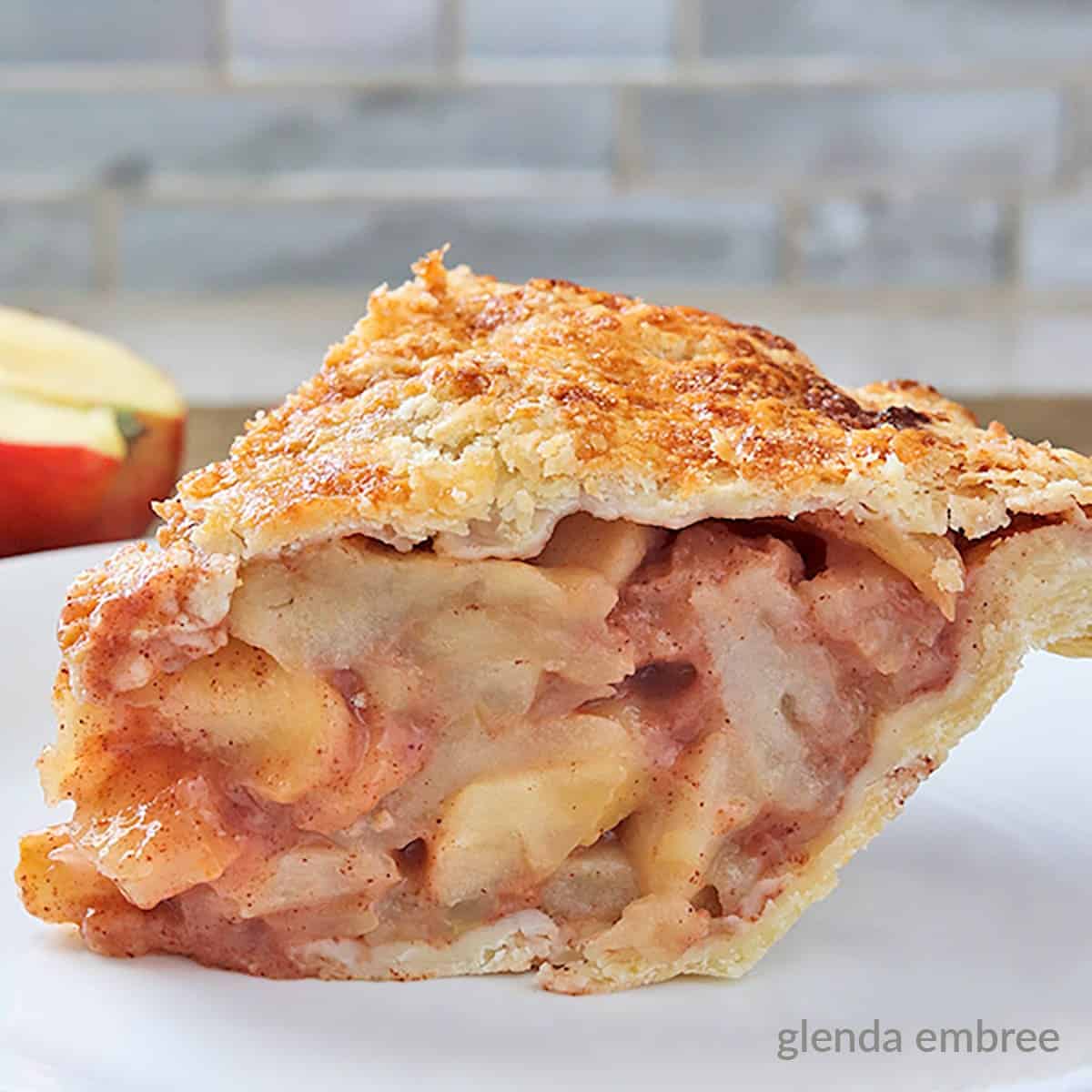